Well, we all are tired of watching the same genre and stories on our television. And we want something brand new. Right? For the last couple of years, many Pakistani short films have made big waves internationally and became one of the most-watched web series.

Nowadays people like to watch short films as they cover every genre like, horror, funny, and love stories. Well, the real thing is, they do not include 45 minutes+ episodes. Now the audience plays safe and prefers to invest their time and money in the right place. Want to be one of them?

In this article, we have listed the top 10 Pakistani award-winning short films. By reading this post, you will come to know which film is perfect for you to watch.

Rani is a poor transgender woman from Karachi who decides to be a parent and set the goal to take care of an abandoned child. After making this decision, she had to listen to harsh words from society as she was a transgender. Rani is one of the most-watched Pakistani short films of these years. Because of its fantastic story, Rani recently won the Outstanding Writer Award at the prestigious NBC Universal Short Film Festival and the Fox Inclusion Short Award. This short story was written and directed by the great Hammad Rizvi & producer of it is Akbar Allana and Sarah Sadiqqi. 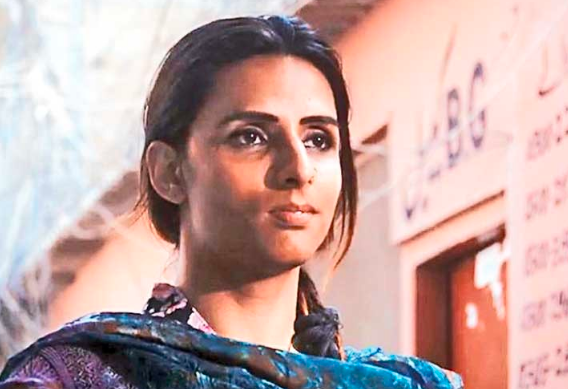 Mai Rahungi is a story based on life-threatening moments for women and showing the strength of feminism. The story revolves around a woman -gets kidnapped by a group. And then burst out the group who kidnapped her. Mai Rahungi is another successful Pakistani short film which won many awards in recent years. And four recent awards at The CFF (crossover film fest). Mai Rahungi is Directed and written by Shamoon Abbasi and produced by Sherry Shah (who is also starring in this short film)

Lala Begum is a story of two estranged sisters who haven’t talked with each other for the past 20 years. In this short, after the younger sister (Sehar) husband’s death, she doesn’t have any option except to return to her father’s home where her elder sister (Mehar) is living. But Mehar didn’t allow her to come and stay. This film won the best screenplay award in Washington and the best feature film in Pakistan. This short film stars our favorite Humayun Saeed (Ahmed), Marina Khan (Mehar), Soniya Rehman (Sehar). Written by Sayed Mohammad Ahmed.

Deception is a Pakistani short film – introduces a story of a poor man in Karachi. The man sells vegetables and uses other deceitful ways to earn money. But by an accident event life put him in front of that person he once betrayed. And this will be the story turning point of this short. This short film was made by the young filmmaker Ruhina Nasir.

Paying guest is a short horror film starring Saffee Hassan and Muneeb Butt. In this film, the man is looking for a house – in which – he can live as a paying guest. After searching for many days, he finally found a home where he met a mysterious woman. As time passes, he finds out that the woman he is living with is not a human. It is the best Pakistani short film – directed & written by Awais Suleman and produced by SEEME producers.

Ab Bass is a short, starring Sanam Saeed as ( Maya ). Maya is a girl whose father died because he had a heart attack. After her father’s death, Maya has to travel alone. This film promotes social issues. And the message they are delivering is that the women of Pakistan are not safe. We are not going to tell the whole story. But, we can promise you that after watching it once you will watch it again. At first, you all will think she is a criminal as she had a collection of knives in her bag. Written by Shahid Dogar & directed by Mohsin Talat.

Champa Chambeli is a story revolving around two people searching for love and friendship. And end up crossing the border. The main reason for recording this short film is to take this war between Two nations – India & Pakistan – to an end. Written and directed by Hisham Bin Munawwar. Cast: Salman Shahid, Sarmad Aftab, Kanwal Aslam, and Momina Farooq Khan.

Another Pakistani short film that is still a charm of the cine-board of Lollywood is ‘Ammi Jaan’. It is the best screenplay that intensely expresses the emotions and feelings of blood relations. The story of this short film refers to the promises people usually made. And do not give priority to one’s satisfaction. And if we talk about the stars that are starring in it are superb. This short feature holds Rashid Farooqui, Sharique Mehmood, and inspiring star Tanveer Abbas in pivotal roles. Written and directed by Najaf Bilgrami & produced by Seemeen Naveed, Ali Hussain, and Mahib Bukhari.

Chambeli is different from ‘Champa and Chambeli’. It is a short film full of suspense and thrill. This short film story revolves around a couple who is bored of this covid lockdown and decides to leave their home and live in a guest house for a while. And start living in a haunted guest house. It isn’t the only twist in this short to know what happened next you should go. And give it a try by watching it. It is another short written by Shahid Dogar, co-produced by Mehar Bukhari, and directed by Awais Sulaiman. Cast: Ijaz Aslam, Zorah Amir, and Tanveer Abbas in lead roles.

No doubt that Pakistan is one of the most beautiful countries on the list. And about tourism culture. Arz-e-Pakistan is a story based on a group that travels the country, discovers and unfolds many beautiful places, and shares the details of their journey by making a travel video. Arz-e-Pakistan won the Best Travel Film in India and Russia. Directed by Ali Sohail Juara.

So, what are your thoughts on the above top Pakistani short films? Leave your opinions and preferences in the comments to let us know what you think about Lollywood efforts! 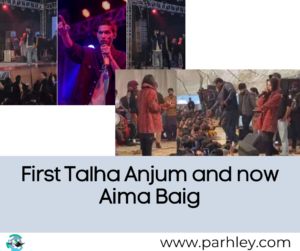 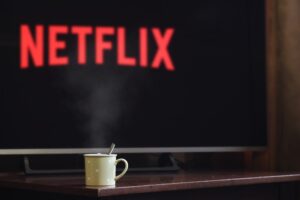 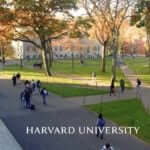