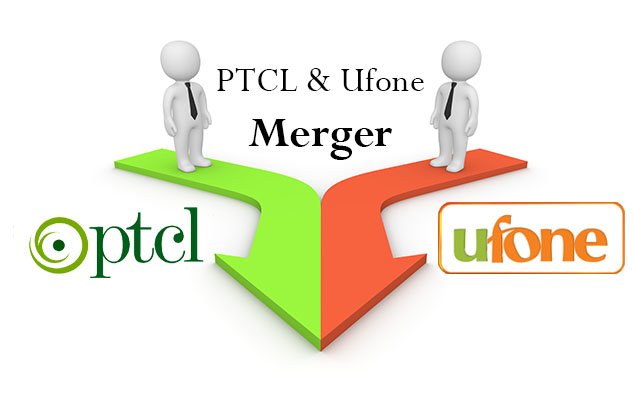 Major restructuring at Ufone and PTCL.

Ufone and PTCL have been trying to merge for years but due to different design and separate operations of both organizations, the change has remained very slow.

As per recently updates in the market, they have merged the functions of following departments:

Both companies have decided to merge these departments and they will be managed by single head or Manager.

Here are list of new appointments as per news by PTCL group.

New position Group Chief Sales Officer (GCSO) has been created who will report directly to CEO and President. GCSO will looking after retail sales functions of both companies (PTCL and Ufone).

Mr. Jahanzeb will be leading the role of GCSO who is currently performing his duties as CBOO.

New position Group Chief Marketing Officer (GCMO) is created who will also report directly to CEO and President. GCMO will looking after marketing and product and pricing functions of both companies (PTCL and Ufone).

Mr. Adnan Anjum is the candidate who may be leading the role of GCMO who is currently performing his duties as CMO (Chief Marketing Officer) at ufone. He promoted to this position recently.

Mr. Shehzad Yousif will be appointed with Chief Business Operation Officer (GCSO) who will report directly to CEO and President.

Mr. Moqeem ul Haque will work as Chief Strategy Officer (CSO) who will report directly to CEO and President and he will also lead PTCL Customer Care Function.

PTCL and ufone’s previously merged departments are working in great manner. Both the companies are expecting above changes to be in favour too. Via: ProPakistani